The Bag and Story behind


Well, after travelling for some days, it was time to open the bag. The kids were curious of things that they would get. Hahaha, actually I didn’t buy much for them. I should admit that I’m a kind of selfish traveler. I buy souvenirs mostly for myself. ;)
I opened my backpack and showed them a plastic bag full of small and colorful pouches. They eyes were glowing. Then came the second plastic bag: key chains. They were also interested. My business with them was done, I thought. And I closed my backpack and went to my room.
Then I stopped when one of them yelled, “You said you went to that Minmie Company. No bags?” Sashi started.
I looked at them, one by one, observing their eyes. “Hmm, there is,” I answered softly.
“Where is it?” Giana asked
“No, no, no. The problem is that I can’t divide one bag with four kids. Can you?”
They looked at each other before they shook their heads.
“But can I just see it?” Nada stared at me.
“Only if you promise to give it back to me.” I folded my hands, waiting for their responses.
A ha! They nodded.
Slowly I took out the silver Minmie bag from my bag. Ah, their eyes were getting bigger. I showed them the three important signatures on the bag. They said something like cool, I wish I had this, etc.
“Not all bags have these signatures?” asked Naca.
“No.” I made it sound serious. “So, that’s another reason why I should keep this only one bag.” I reached out to take the bag, but they were not willing to give it.
“It’s so pretty!”
“Yeah. Very beautiful. Beautiful Minmie.”
Well, I had to be firm, otherwise..., hmm, I could not imagine. “Okay, I’ll tell them, people who made this, that you love Minmie.” Yup, I got the bag from them. Walking a step away, I realized I needed a picture of them with the bag. “Hey, let’s take  picture with this bag.”
They frowned a while and left me alone.
Sigh.
After two weeks, I got Giana’s picture with the bag. Here's the best shot that I can share :D The cheerful Minmie and 'depressed' Giana :)

Ditulis oleh Erna Fitrini at 6:28 AM

Email ThisBlogThis!Share to TwitterShare to FacebookShare to Pinterest
Labels: Perjalanan 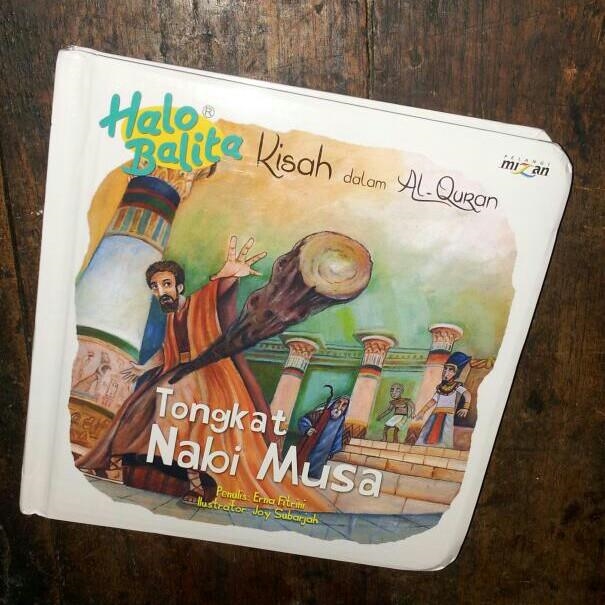 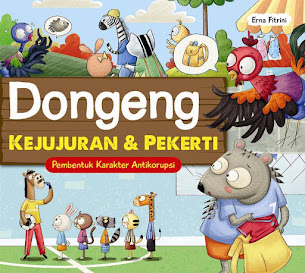 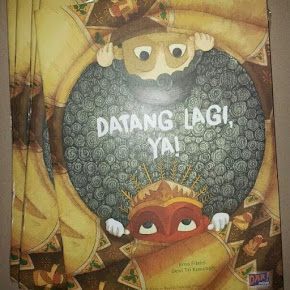 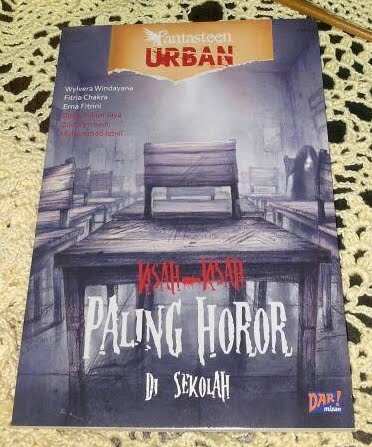 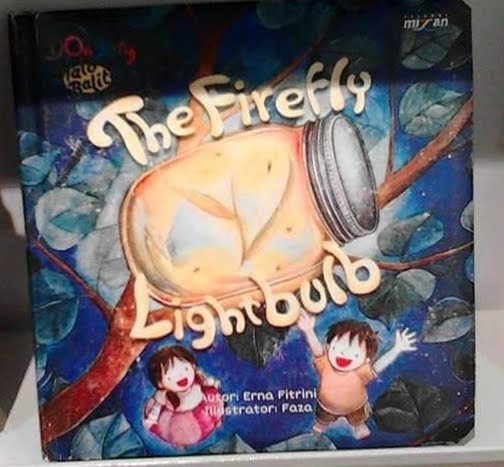 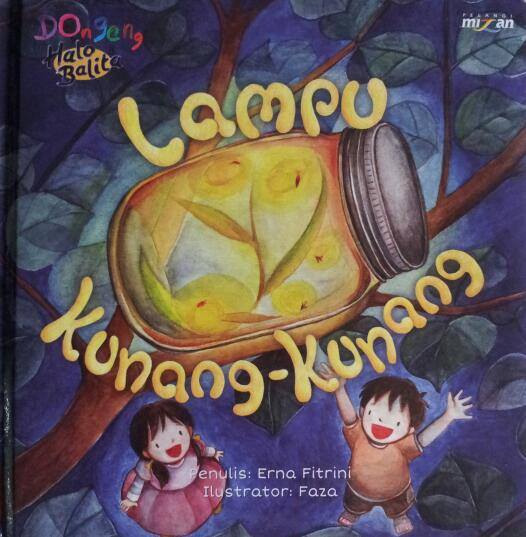 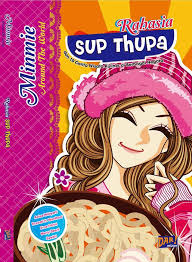 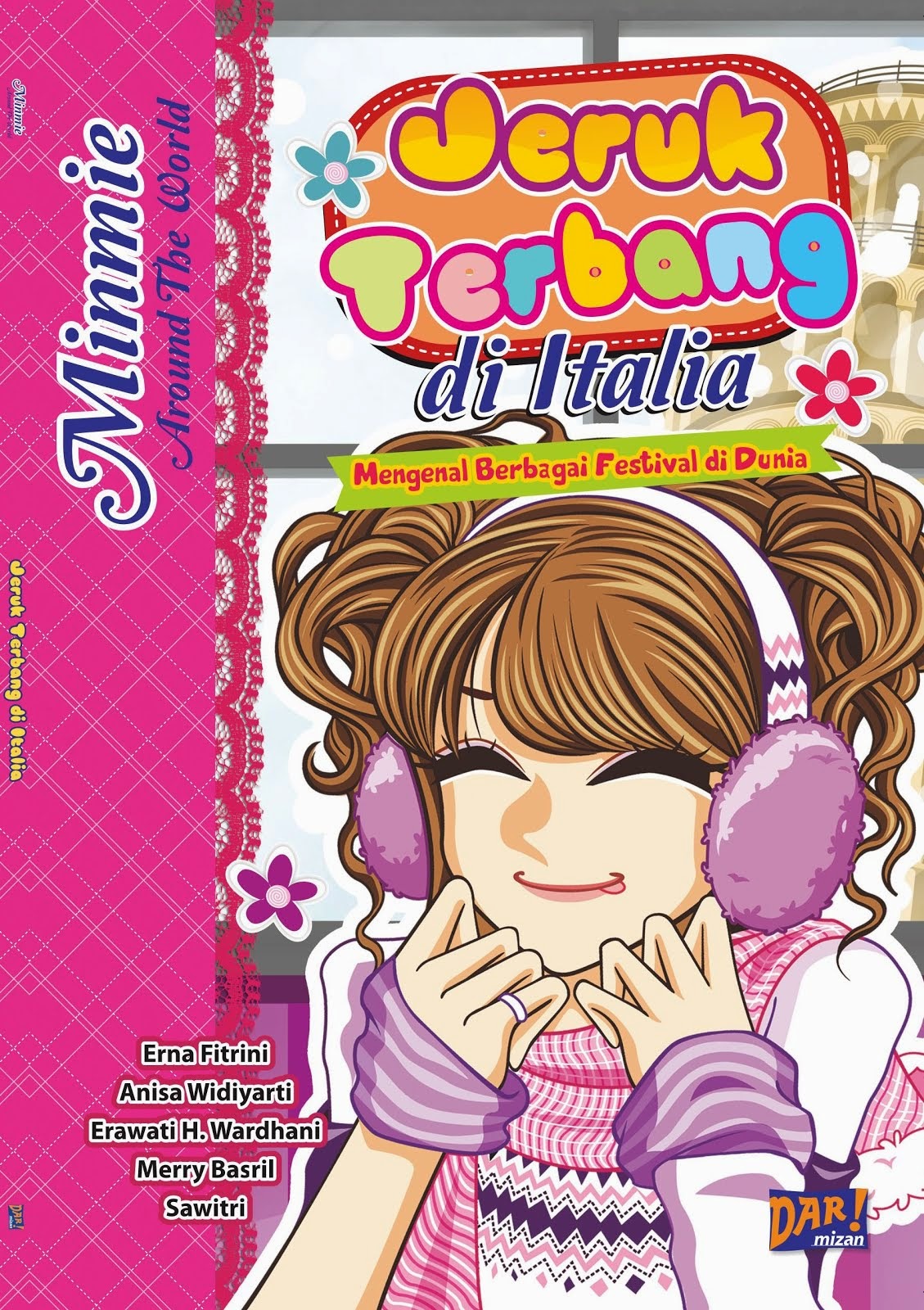 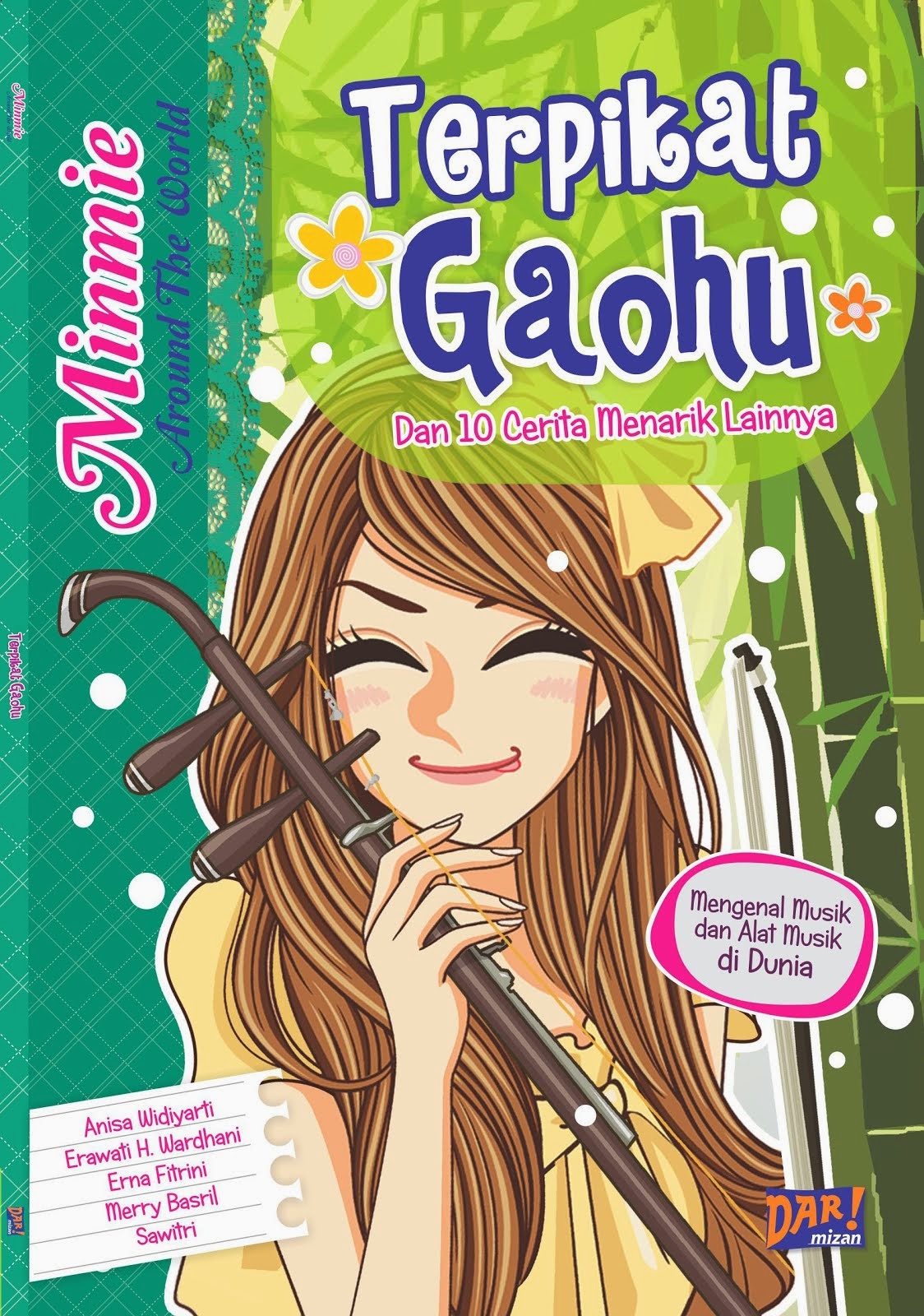 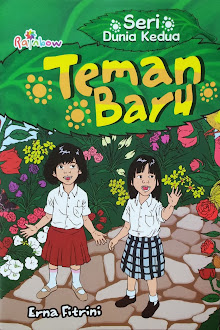 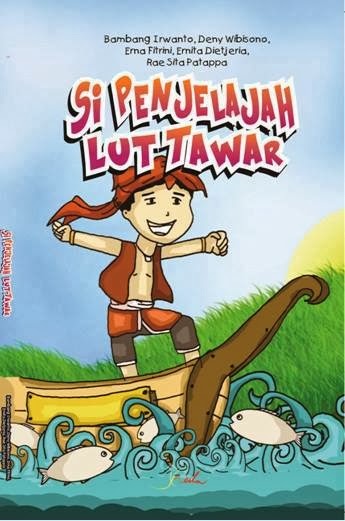 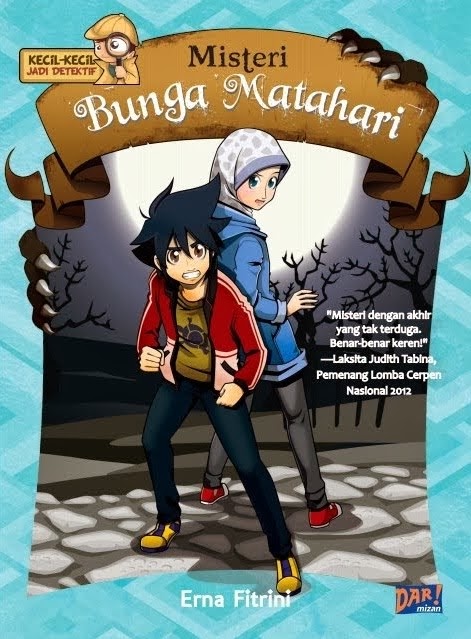 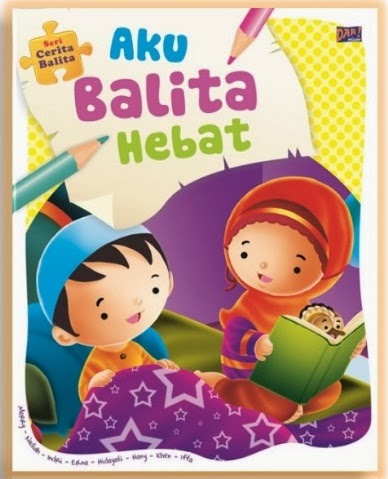 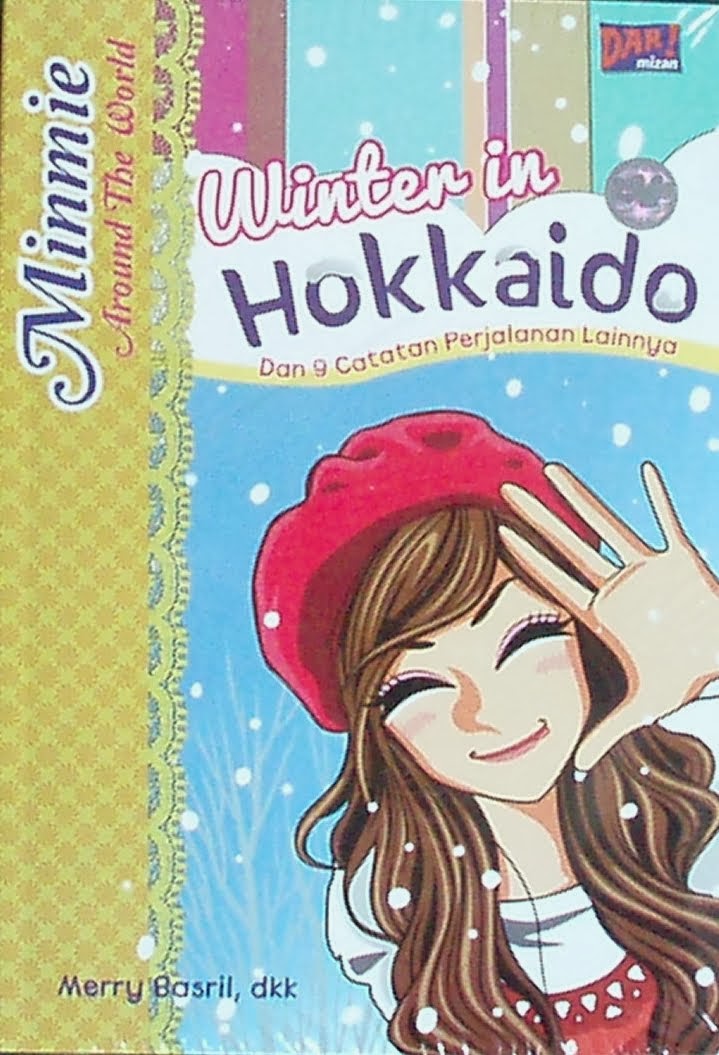 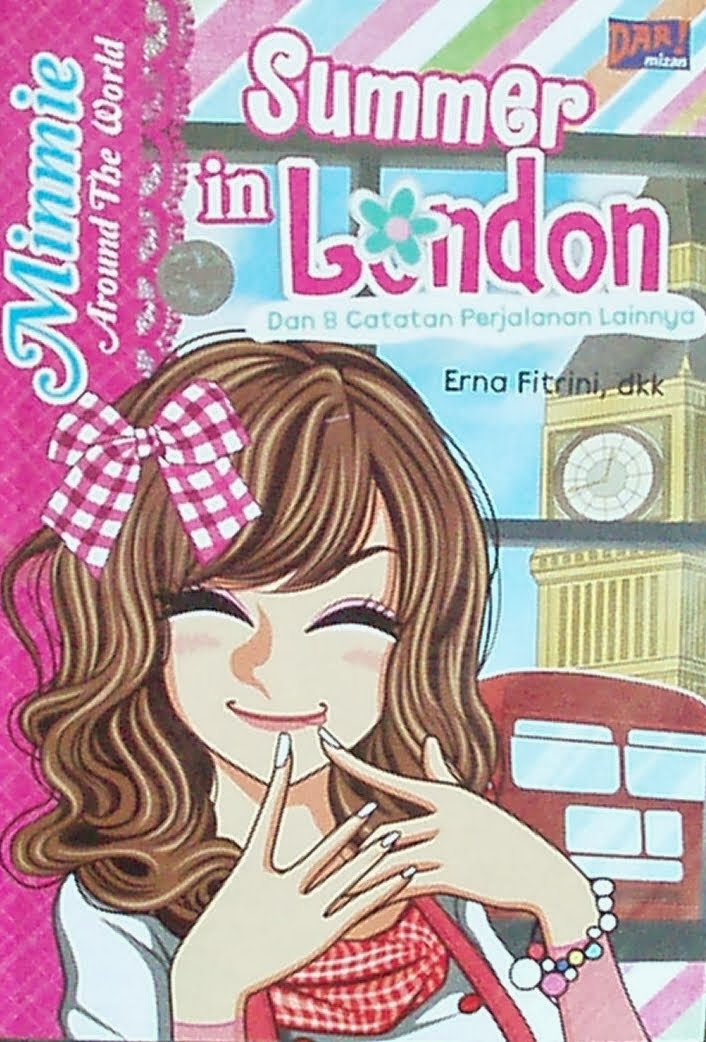 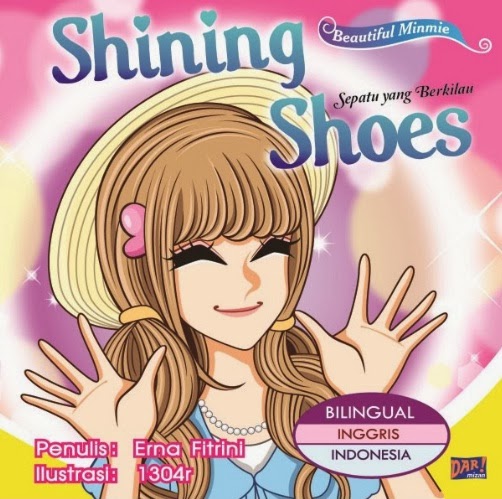 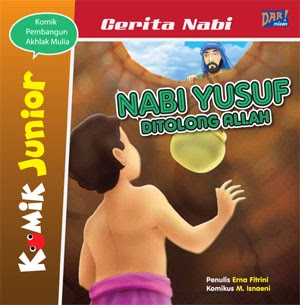 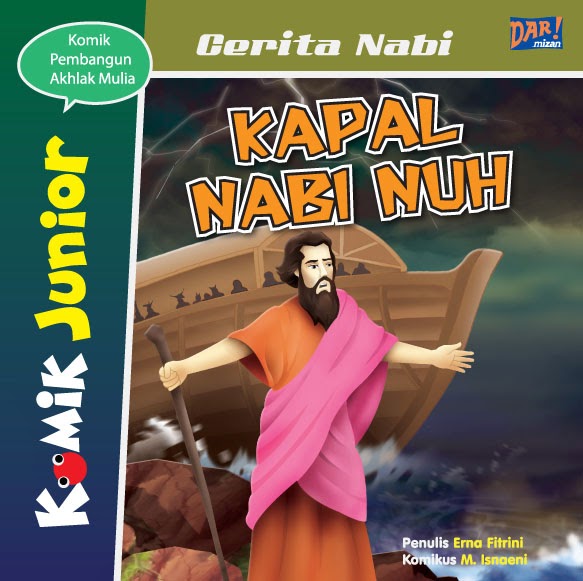 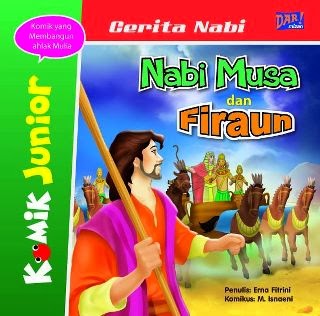 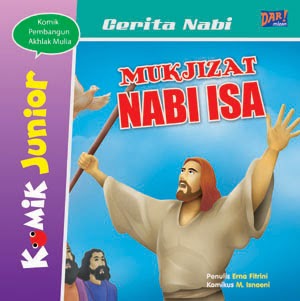 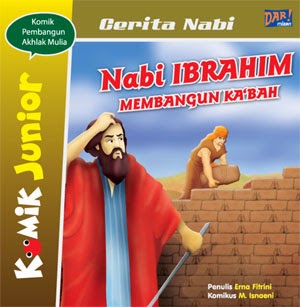 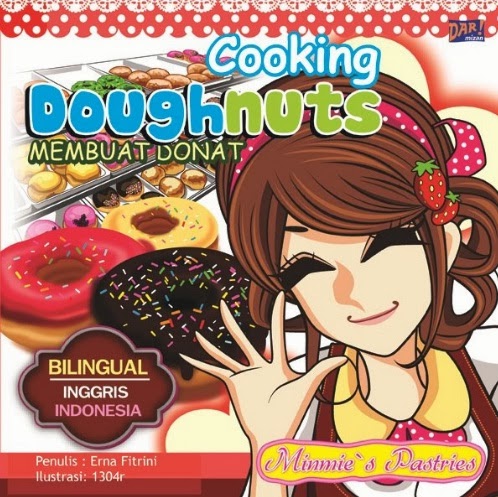 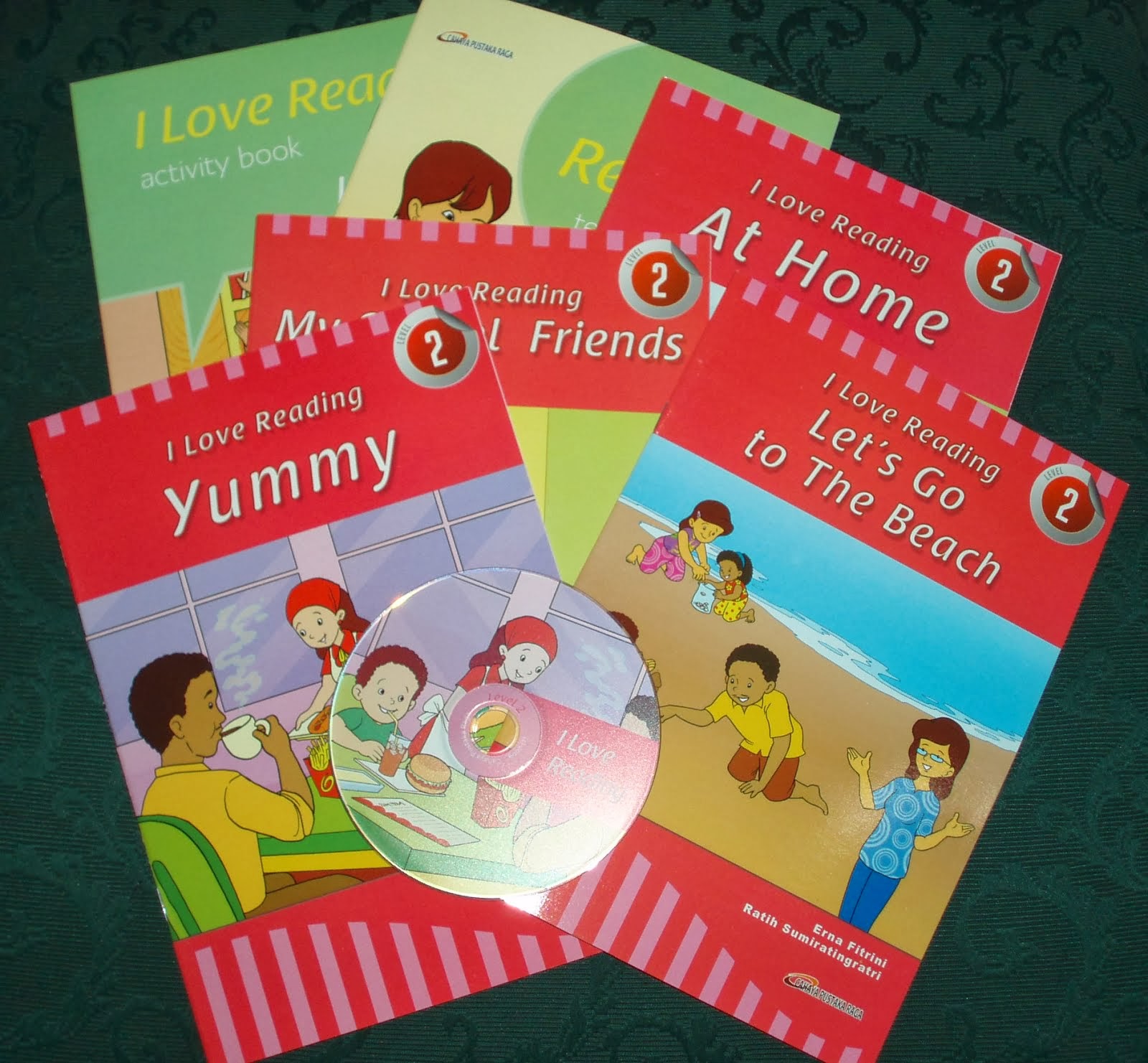 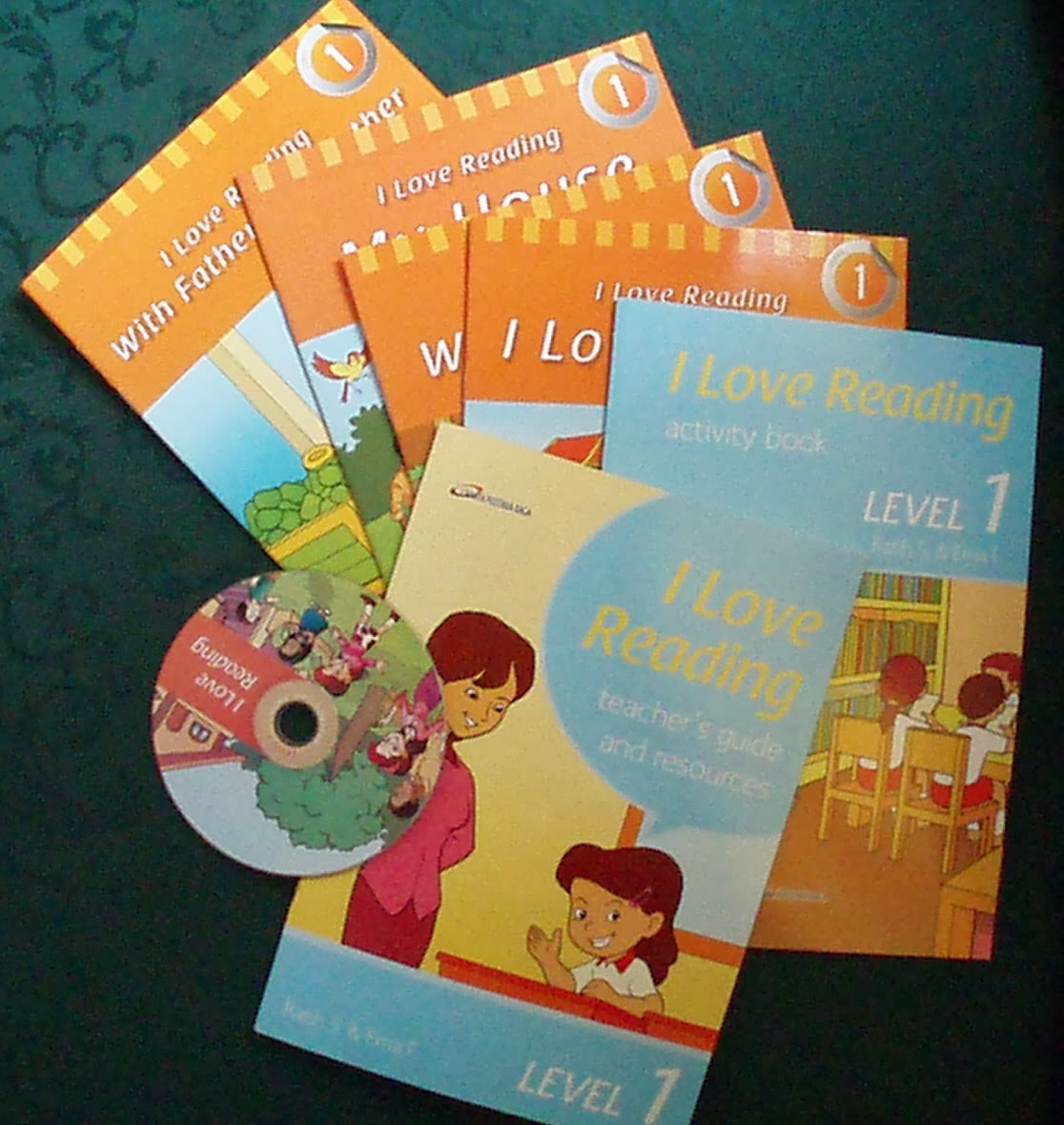 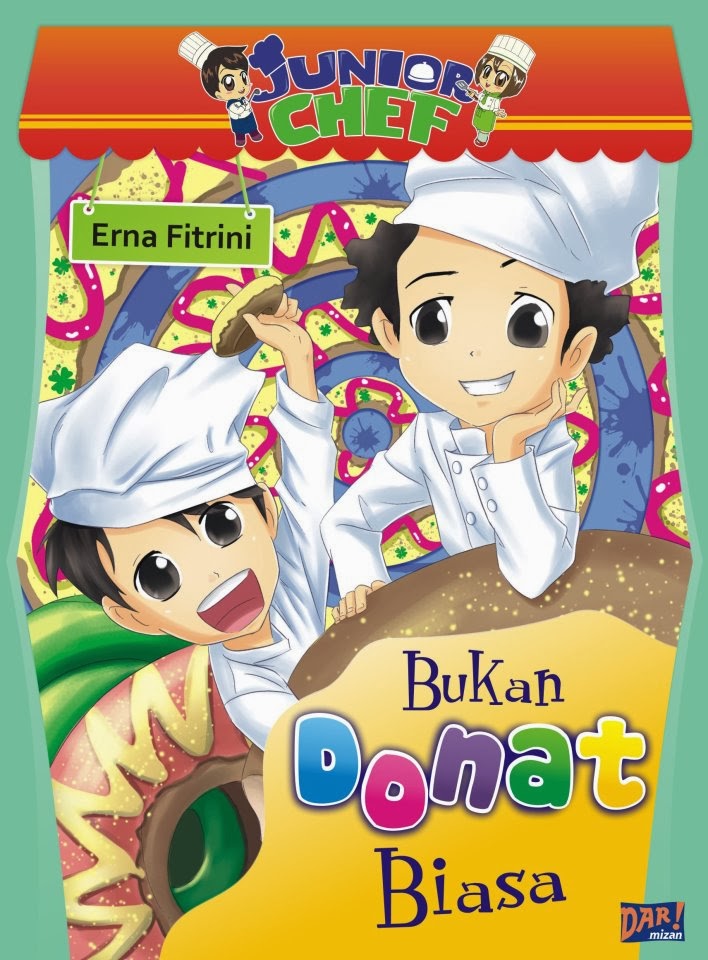 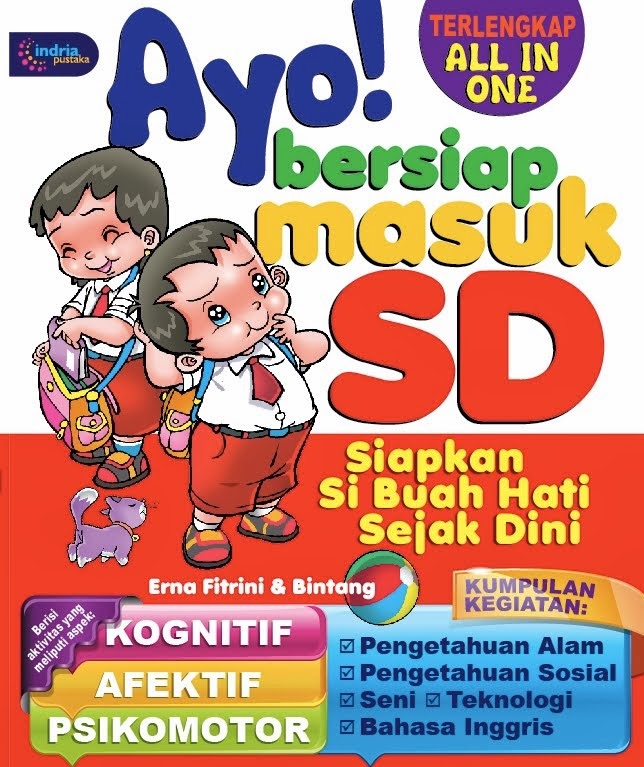 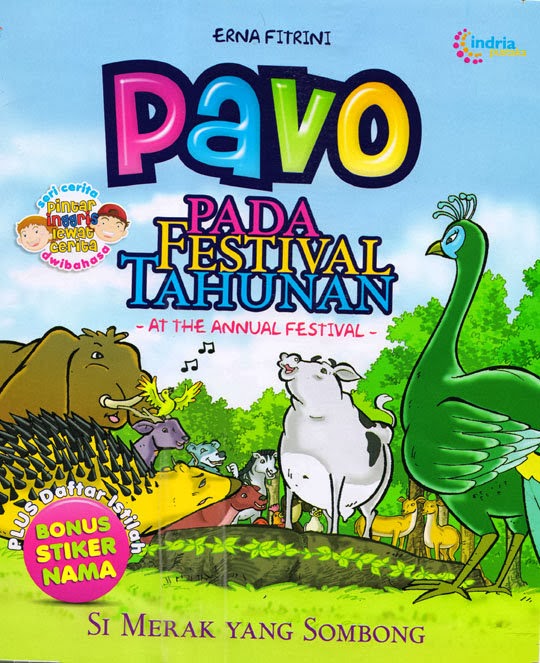 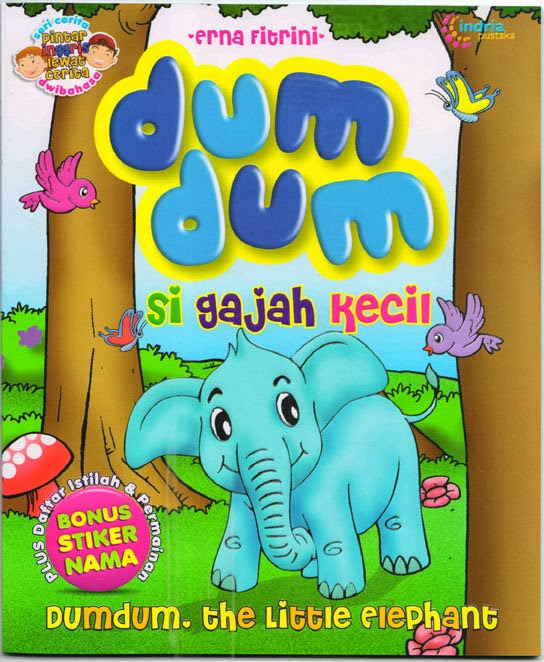 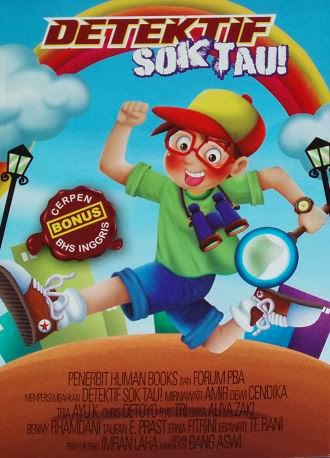